OSAI initiatives for its 30th anniversary celebrations continue. In September and November, employees had the opportunity to (re)discover the buildings and places that have made Olivetti’s industrial culture unique, admired and inspiring even for OSAI itself; an opportunity to observe from a different point of view the territory in which it operates.

The educational tours organised during the month of November for Osai employees and their families, the second part of Osai Meets Olivetti: Innovation, People and the Territory, have recently come to an end.

The event, which stemmed from Osai’s desire to raise awareness of the territory in which it operates and the reality it is inspired by, was a great success within the company and aroused considerable interest in the figure of Adriano Olivetti and his vision of doing business, thanks in part to the stories told by historian Marcella Turchetti and guide Laura De Nardo.

Beginning with a visit to Palazzo Uffici, Olivetti’s headquarters, participants were able to discover the accommodation designed and built for employees, according to their family needs: Case 18 alloggi, Case per Famiglie Numerose and the Residential Unit Ovest, better known as ‘Talponia‘, built in the late 1960s to house Olivetti employees temporarily resident in Ivrea.

Following the walk through the Open-air Museum of Modern Architecture Of Ivrea – MAAM, the groups had the opportunity to visit the Olivetti Historical Archive, directed by Enrico Bandiera who, together with his team, accompanied everyone on a discovery of the evolution of Olivetti products, from the first typewriter model designed by Engineer Camillo Olivetti to the most modern technological means.

Once again, the children followed an itinerary entirely designed for them by educator Emanuela Giulietti. Marcello Minuti was also present with a speech on “Responsibility, ethics and sustainability in the family and corporate mission”, all under the coordination of Salvatore Lo Tufo.

The second part of Osai Meets Olivetti confirmed the numbers of the first tour, with an attendance of around 200 people including employees and family members. “The factory cannot only look at the profit index. It must distribute wealth, culture…” and the satisfaction index, from all those who experience the Osai reality on a daily basis at these events, was confirmation of this great teaching of Adriano Olivetti.

Leading the walks along the “most beautiful kilometer of industrial architecture in the world” which became a UNESCO World Heritage Site in 2018, is historian Marco Peroni, who is able to transport participants through an unprecedented educational itinerary and make them understand the true essence of the Olivetti philosophy, of how architecture and urban planning were the tool through which entrepreneur Adriano Olivetti’s innovative vision became concrete.

Special attention was also paid to the youngest children, who took part in the days with activities specially designed for them curated by Emanuela Giulietti, head of educational services, educational worker and graphic designer of the Natale Capellaro Foundation. Also involved in the talk on “the home-work relationship” by Marcello Minuti, Human & Business Guide. The eight sessions, coordinated by Salvatore Lo Tufo and realised with the support of ICO Impresa Sociale and OLI – Adriano Olivetti Leadership Institute, ended with moments of conviviality thanks to the catering provided by the Cooperativa Andirivieni in the welcoming rooms, including the former Olivetti workers’ washhouse, now owned by ICONA.

The Osai meets Olivetti was attended by more than two hundred people, including employees and family members, who were able to understand the key points of the Olivetti vision. Workers as the key to business success; the integration of work and private dimensions to foster their professional and individual development. Concepts very dear to OSAI, which daily aims to be the place where “every individual can find the opportunity and serenity to express his or her full potential.” 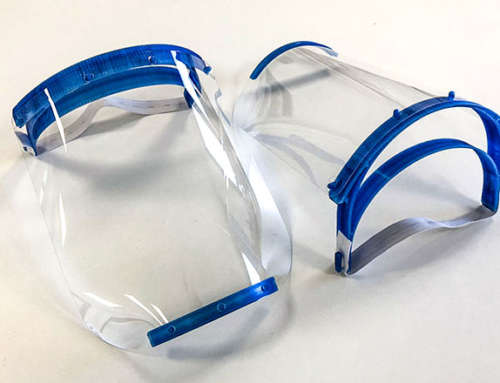 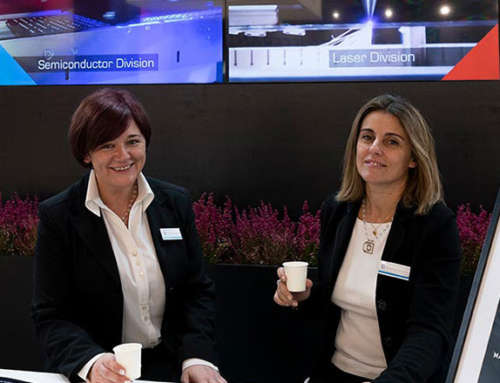 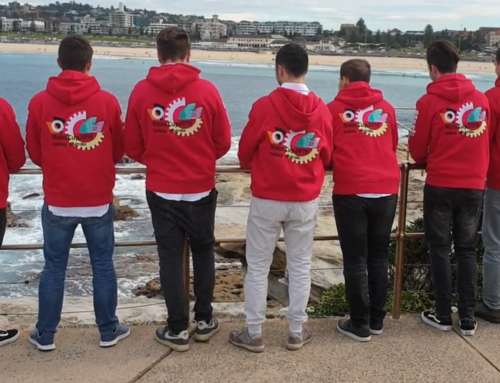 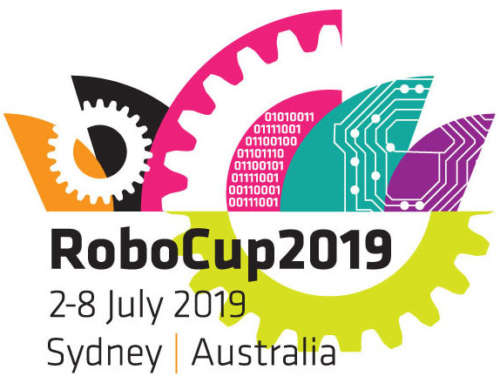